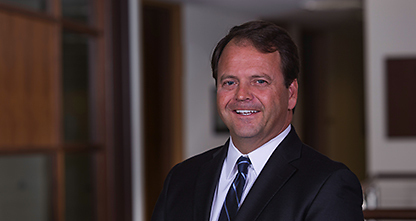 With a focus on serving Asian companies, Daniel Lent is the partner in charge of a dedicated team of associate attorneys and support staff with specialized Asian experience. Dan lived and worked as an intellectual property (IP) lawyer in Asia and spent many years in school in Malaysia and Singapore as a youth. Dan was also an IP associate at the large international firm Reed Smith in their New York City office, where he also dealt extensively with Asia. Currently, he focuses on obtaining patents in the United States for clients from Japan, China, India, Singapore, and Taiwan. Dan visits Asia frequently and counsels Asian companies and law firms regarding IP litigation, infringement, contracts, and licensing matters.

International Association for the Protection of Intellectual Property

The MIT Enterprise Forum of Connecticut