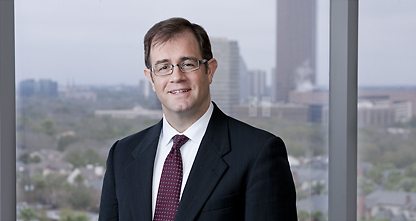 Ronald Jones handles patent drafting and prosecution. He has more than 10 years' experience in intellectual property. He has a Ph.D. in Physics and has previously taught several courses in optics and astronomy at the University of Houston. His main areas of practice include drilling and petroleum exploration, energy systems, and optics.