Cantor Colburn is proud to be a returning Silver Sponsor of the New England Parkinson’s Ride, held on  September 7, 2019, in Old Orchard Beach, Maine, at which cyclists ride up to 100 miles to raise awareness and funds for Parkinson's research. Corporate sponsors covered the cost of the ride allowing all funds raised to go directly to the Michael J. Fox Foundation. This year more than 1,300 riders raised more than one million dollars. 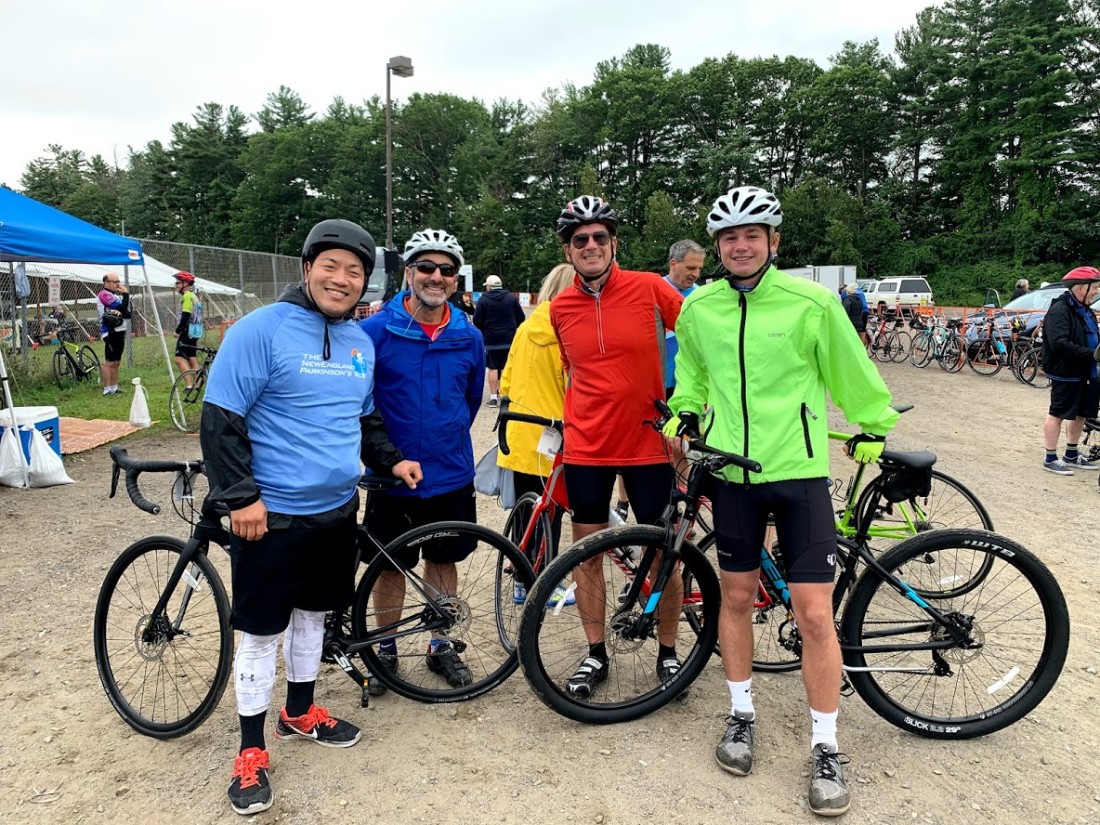