Cantor Colburn attorney Alicia Hayter has been recognized as a New Leader in the Law by the Connecticut Law Tribune. She will be honored at an awards dinner on October 3 in Hartford as one of the 25 selected lawyers being recognized. This distinction spotlights lawyers under the age of 40 who have excelled in client service and cultivation, and in performing pro bono work or community service in a volunteer capacity.

Ms. Hayter joined Cantor Colburn in 2011 as an associate patent attorney in its Electrical-Mechanical Department. Before joining the firm, she was first a Mechanical Engineer and then a Patent Engineer at Otis Elevator. Last year Ms. Hayter was recognized by Super Lawyers® as a Connecticut Rising Star. 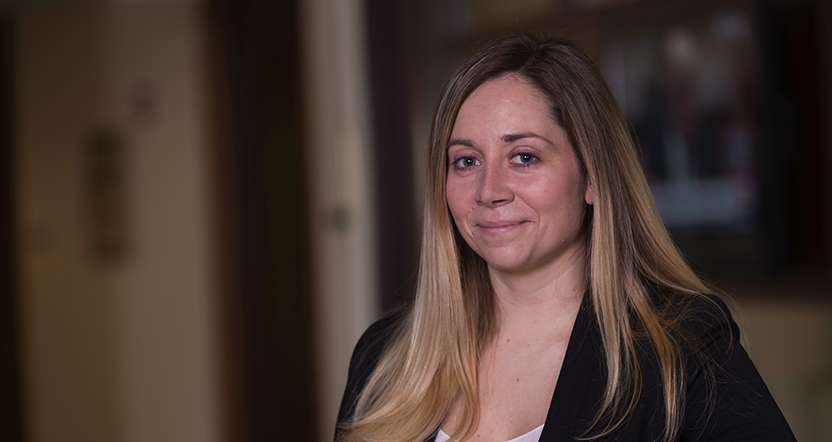