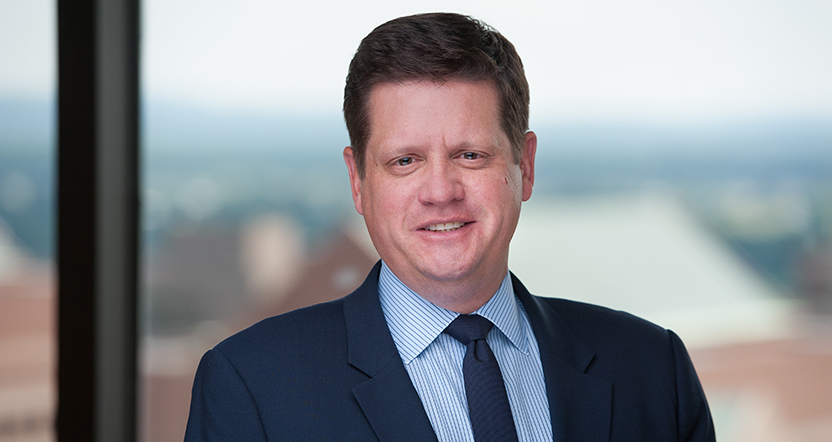 John has been repeatedly named one of the World’s Leading Patent Practitioners for Patent Litigation by IAM Patent 1000. Their recent 2018 ranking noted that “He is one of the sharpest and most adaptable patent litigators out there …” He has been named Benchmark Litigation’s Local Litigation Star and has also been recognized by Massachusetts Super Lawyers. John previously served as the department chairman of the Intellectual Property practice in Boston for an international AM Law 100 firm.

Halo and Stryker at the Supreme Court: Will the Essential Questions of Timing for Willfulness Be Left Unanswered? Chapter in Inside the Minds “The Impact of Recent Patent Law Cases and Developments, John T. Gutkoski, 2016 Ed., Thompson Reuters / Aspatore Books

Post Trial Strategies: What to Do After You Win the Verdict, John T. Gutkoski, IP Strategy Summit, May 19, 2016

Order of the Barristers