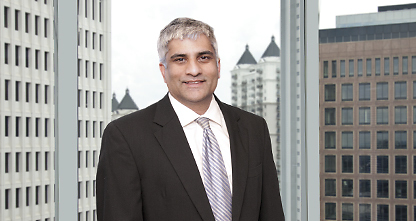 Ishir concentrates his practice on drafting and prosecuting patents for mechanical and electrical innovations. In particular, he has experience with patent issues relating to e-commerce, wireless energy transfer devices, software, semiconductor devices, fabrication methods, and telecommunications. During graduate school, he worked as a research assistant with a focus on fabrication and characterization of nanofiber sensors.

The Institute of Electrical and Electronics Engineers