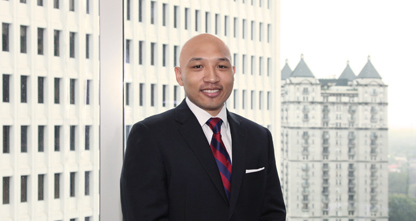 As a former Patent Examiner for the U.S. Patent and Trademark Office (PTO), Daniel Mitchell has several years' experience in patent prosecution. While at the PTO, Daniel’s particular focus was in the electrical arts, including multiplex communication, wireless technology, networking, encryption and security, among others. His experience includes participating in the patent appeals process, conducting in-depth prior art searches, and making patentability determinations, in addition to other various functions as an examiner.