Cantor Colburn is the Sixth Largest Patent Firm in the U.S. 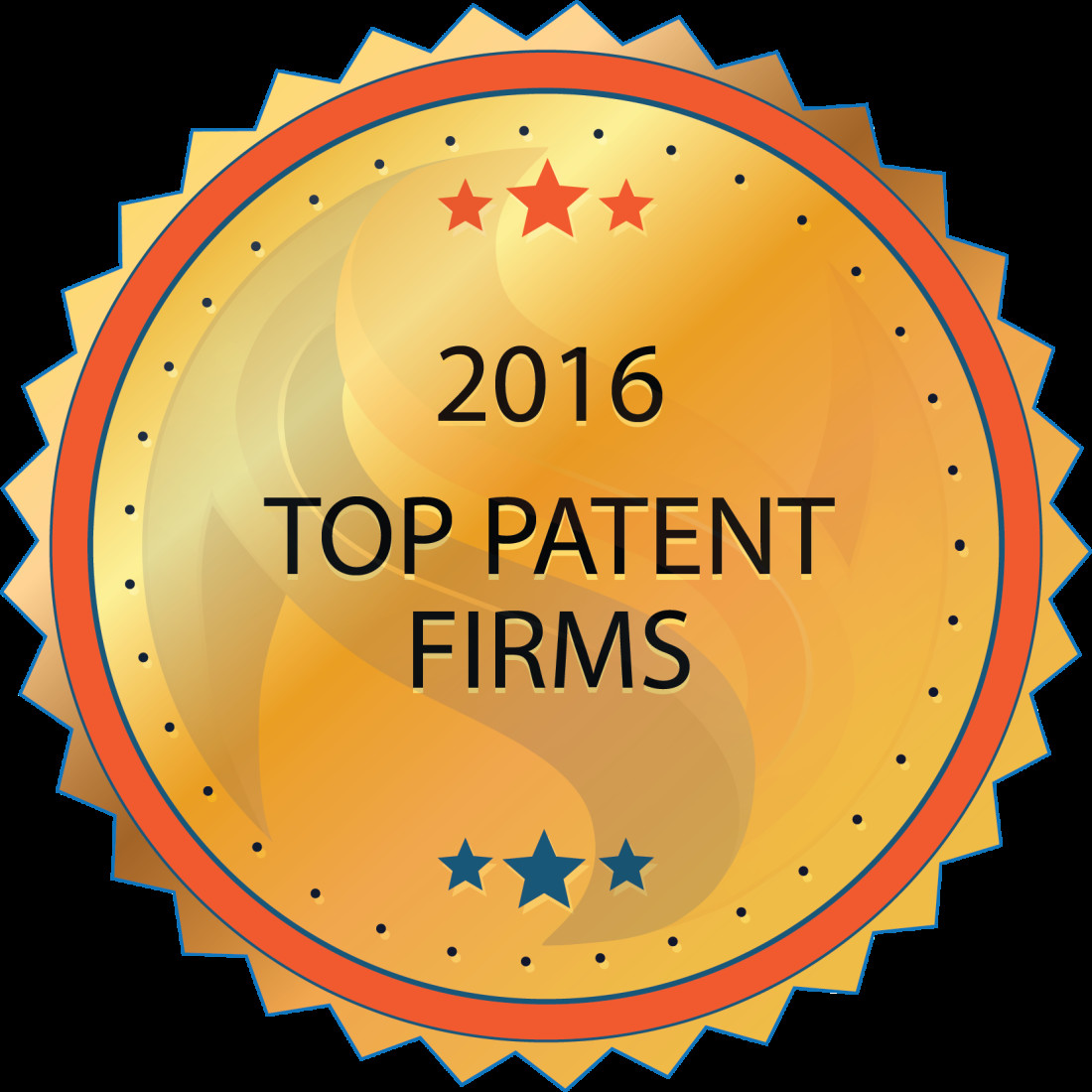