Cantor Colburn is ranked 10th among 271 U.S. law firms, as reported in Intellectual Property Today magazine’s annual list of "Top Patent Firms," published in its March 2015 issue.  This is Cantor Colburn’s fifth consecutive year in the top ten in the country.  In 2014, the U.S. Patent and Trademark Office issued 2,876 patents for which Cantor Colburn was the legal representative in 2014, a 14% increase over the previous year. Of these patents, 2,655 were for utility patents and 221 were for design patents. 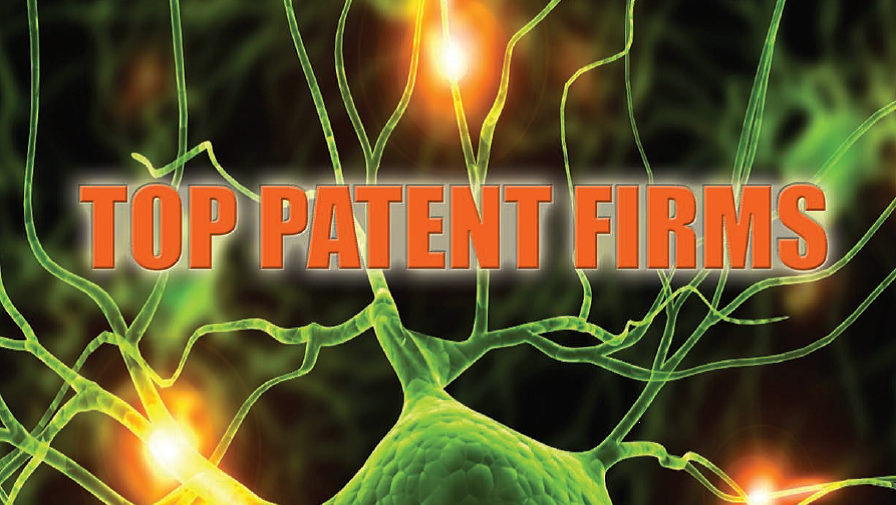